Skip to main content
What next for the Juba Peace Agreement? Evolving political and security dynamics in Darfur|Home

What next for the Juba Peace Agreement? Evolving political and security dynamics in Darfur

What next for the Juba Peace Agreement? Evolving political and security dynamics in Darfur 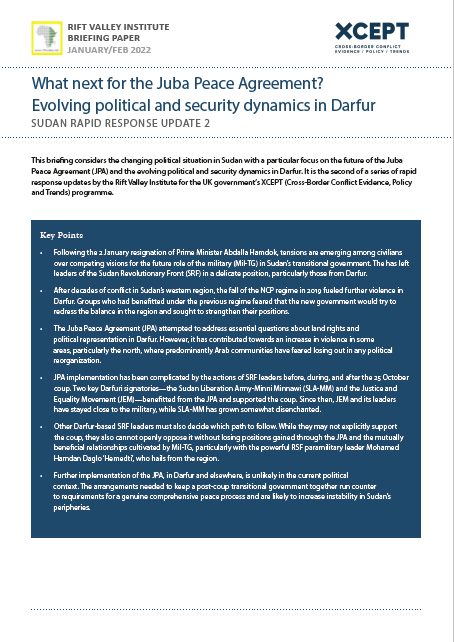 This briefing considers the changing political situation in Sudan with a particular focus on the future of the Juba Peace Agreement (JPA) and the evolving political and security dynamics in Darfur. It is the second of a series of rapid response updates by the Rift Valley Institute for the UK government’s XCEPT (Cross-Border Conflict Evidence, Policy and Trends) programme. Read the first briefing in the series here.

Following the 2 January resignation of Prime Minister Abdalla Hamdok, tensions are emerging among civilians over competing visions for the future role of the military (Mil-TG) in Sudan’s transitional government. The has left leaders of the Sudan Revolutionary Front (SRF) in a delicate position, particularly those from Darfur.

After decades of conflict in Sudan’s western region, the fall of the NCP regime in 2019 fueled further violence in Darfur. Groups who had benefitted under the previous regime feared that the new government would try to redress the balance in the region and sought to strengthen their positions.

The Juba Peace Agreement (JPA) attempted to address essential questions about land rights and political representation in Darfur. However, it has contributed towards an increase in violence in some areas, particularly the north, where predominantly Arab communities have feared losing out in any political reorganization.

JPA implementation has been complicated by the actions of SRF leaders before, during, and after the 25 October coup. Two key Darfuri signatories—the Sudan Liberation Army-Minni Minnawi (SLA-MM) and the Justice and Equality Movement (JEM)—benefitted from the JPA and supported the coup. Since then, JEM and its leaders have stayed close to the military, while SLA-MM has grown somewhat disenchanted.

Other Darfur-based SRF leaders must also decide which path to follow. While they may not explicitly support the coup, they also cannot openly oppose it without losing positions gained through the JPA and the mutually beneficial relationships cultivated by Mil-TG, particularly with the powerful RSF paramilitary leader Mohamed Hamdan Daglo ‘Hemedti’, who hails from the region.

Further implementation of the JPA, in Darfur and elsewhere, is unlikely in the current political context. The arrangements needed to keep a post-coup transitional government together run counter to requirements for a genuine comprehensive peace process and are likely to increase instability in Sudan’s peripheries. 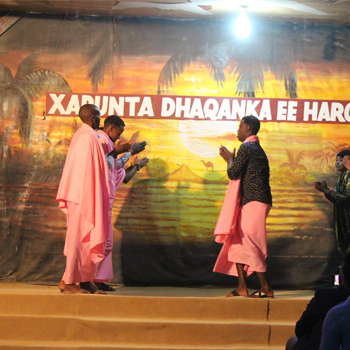 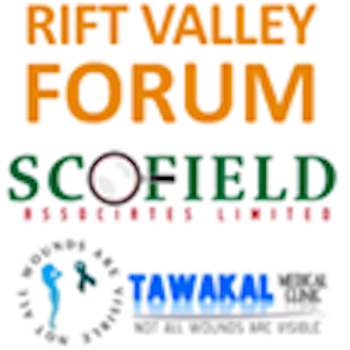 Rift Valley Forum
East Africa
14:00
Between Community and the Police 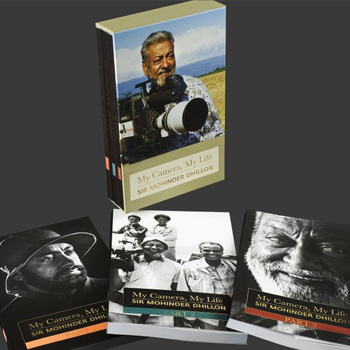 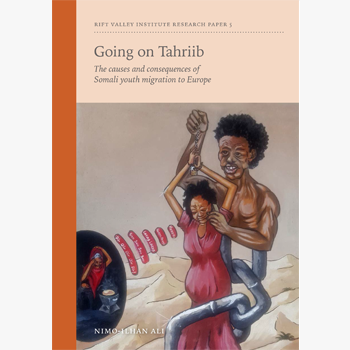 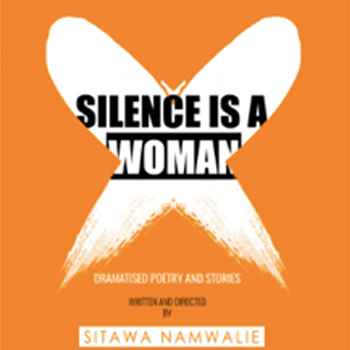 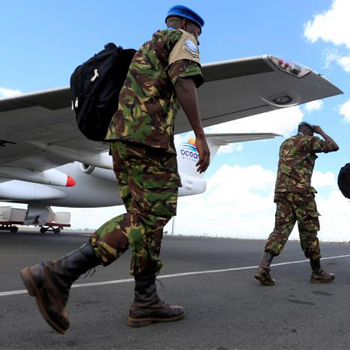 Rift Valley Forum
East Africa
10:00
Kenya and South Sudan: What next for the peace process? 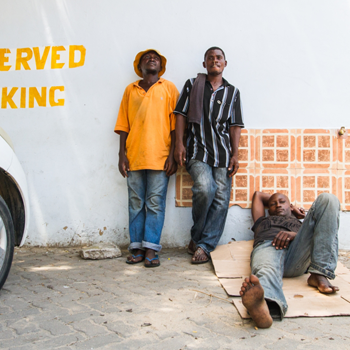 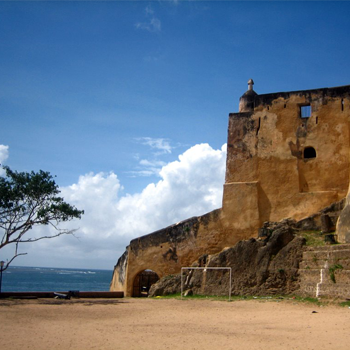 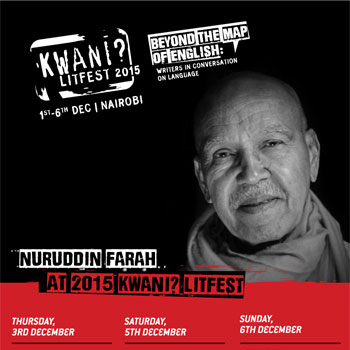 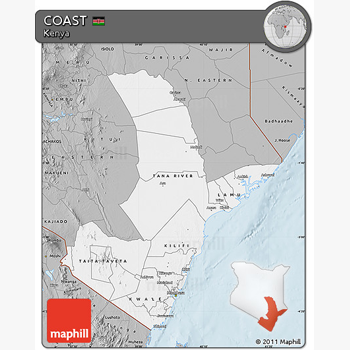