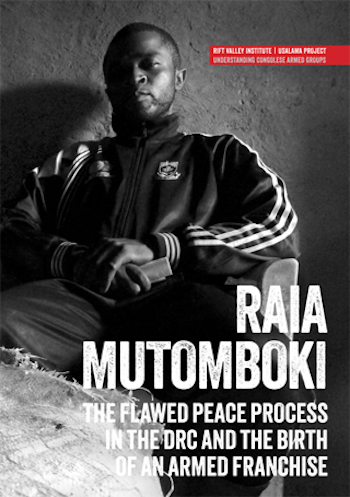 This Usalama Project report describes the origins, rapid evolution, expansion and activities of this diverse force. The group began as a local response to rampant insecurity but profited from flaws in the various peace deals in the eastern DRC, which helped it evolve from a parochial militia into a violent franchise deployed across large parts of North and South Kivu.