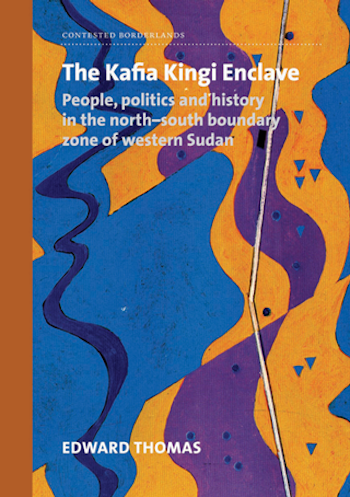 When South Sudan became a separate state in 2011, its northern boundary with the Republic of Sudan became an international border, the longest and most contentious in the region. At the westernmost extremity of Sudan, Kafia Kingi is a key meeting point between the two countries. This mineral-rich area is currently under the administration of South Darfur state, in Sudan, but is due to be returned to Raga County, in South Sudan, under the terms of the 2005 Comprehensive Peace Agreement.

The Kafia Kingi Enclave was first published in 2010, in the run-up to the January 2011 referendum on self-determination for South Sudan. Based on extensive archival research and hundreds of interviews in Sudan, it tells the story of the people of Kafia Kingi and Raga, and describes the choices they face today. The Kafia Kingi Enclave is available from the RVI website as a free-to-download digital edition. Print edition in English and Arabic available from Amazon.