The Role Of Religious Actors In Contemporary Somali Politics

The Role Of Religious Actors In Contemporary Somali Politics 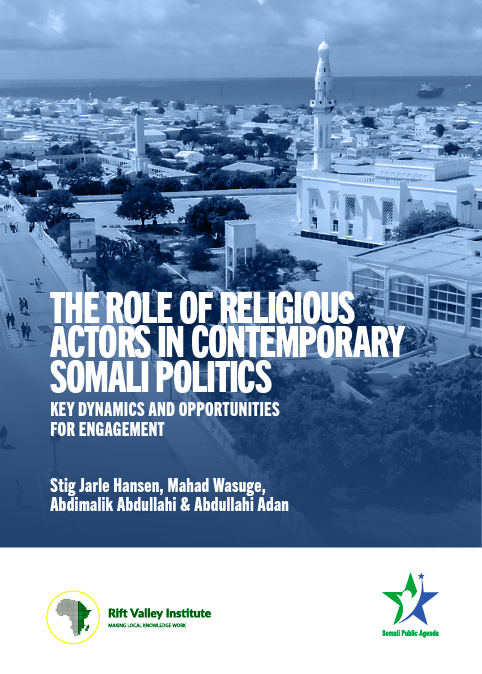 Religious actors play an important role in Somalia’s political landscape. Since the collapse of the Somali state in 1991, they have also demonstrated strong staying power when many non-religious actors have come and departed all too quickly. For many Somalis, this has made them important institutions in Somali society. Despite this, the role of Somali religious actors is often poorly understood.

The role of religious actors in contemporary Somali politics – a new report from the Rift Valley Institute and Somali Public Agenda – examines the different religious actors active in Somali politics and their position and role in Somali society more generally. It offers a new perspective on how the Somali government can engage with religious actors, and provides suggestions on how external actors can avoid developing wholly negative views of actors that exert crucial and often positive influence across the varied landscape of Somali political, economic and social life.

Find the Somali version of the report here.