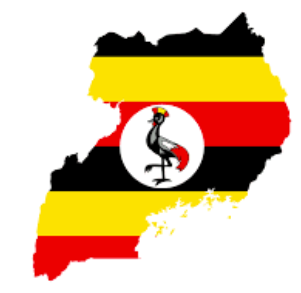 On Wednesday 28 October 2020, the Rift Valley Institute, in partnership with the Heinrich Böll Foundation, hosted the third webinar in its elections series to discuss the upcoming elections in Uganda, which will be held in February 2021.

President Yoweri Museveni (76), leader of the National Resistance Movement (NRM), is standing for a sixth term having led the country for over thirty years. Since Uganda became a multiparty system in 2005, Museveni has seen off a number of presidential aspirants, including long-time rival Kizza Besigye, whose Forum for Democratic Change (FDC) was his closest challenger in each of the last three elections.

This time, however, Besigye has said that he is not standing, and instead the musician Robert Kyabuganyi Ssentamu, known as ‘Bobi Wine’, is Museveni’s most serious challenger. Wine’s People Power Movement (PPM) has achieved strong support amongst Uganda’s large population of urban youth, particularly in and around Kampala, the capital city. His candidacy highlights the frustrations of Uganda’s younger generations living under an increasingly corrupt gerontocracy with no memory of the wars of the 1970s and 80s that preceded the Museveni era.

Despite the energy of Wine’s campaign, and the obvious support he has garnered, defeating Museveni will not be easy. This has been made harder by the use of restrictions around Covid-19 to limit campaign rallies, which will likely favour the incumbent. Recently, the PPM offices were raided by the police, who removed a batch of the party’s signature red berets on the spurious charge of them being part of a paramilitary uniform. Wine says they are simply a ‘symbol of resistance’ to ‘a crumbling dictatorship’.