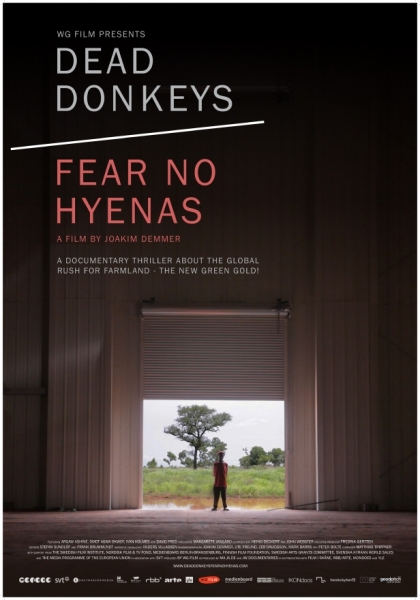 On 17 October, the Rift Valley Forum in partnership with Human Rights Watch hosted the screening of the film, Dead Donkeys Fear No Hyenas by Joakim Demmer.

Ethiopia has become one of the most profitable locations in Africa for foreign funded agricultural developments. Hoping for export revenues, the Ethiopian government leases millions of hectares of allegedly unused land to foreign investors. However, the dream of prosperity has a dark side: massive forced evictions, small scale farmers losing their livelihoods, repression and a vicious spiral of violence. Dead Donkeys Fear No Hyenas investigates these foreign land investments and the impact they have on local lives.

A panel discussion followed the screening.