Skip to main content
Elections in East Africa: A Democratizing Force or a Violence Flashpoint?|Home

Elections in East Africa: A Democratizing Force or a Violence Flashpoint?

Elections in East Africa: A Democratizing Force or a Violence Flashpoint? 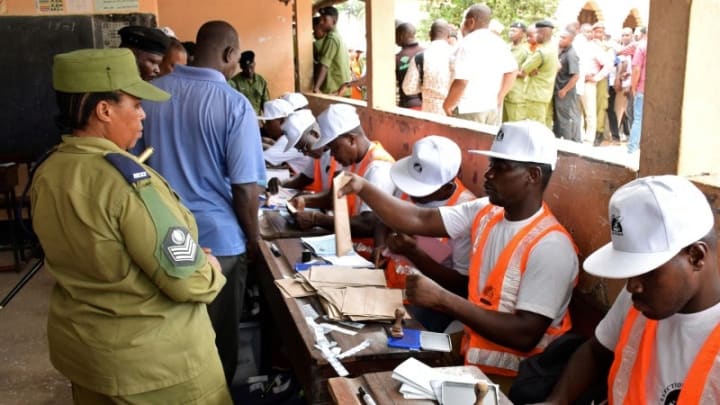 On 14th October 2021, the Rift Valley Institute in partnership with the Heinrich Boll Foundation and The Elephant will host its last elections series webinar to discuss lessons the region can learn from voting as a means of democratisation, as well as what needs to be done to secure a long-term democratic trajectory through elections.

Over the past year, countries across the East Africa region have strived to elect leaders at various levels. These polls have been accompanied by complaints over irregularities, violence and a general lack of credibility. In Uganda and Tanzania, disputed polls and allegations of rigging by incumbents were followed by brutal crackdowns on democratic freedoms. In Ethiopia, despite the AU’s election observer mission declaring the twice-postponed election “orderly, peaceful and credible”, a fifth of the country failed to take part in voting owing to an opposition boycott, war and insecurity, and logistical problems.  Somalia’s failure to hold long-delayed indirect elections has endangered its fragile peace. While in Somaliland despite urban low voter turnout and ballot tampering in the rural areas, the long delayed parliamentary and local council elections were smoothly run leading to a surprise loss to the ruling party and a peaceful transfer of power. Still, harassment of opposition candidates during campaigns  and women exclusion remain a feature of the electoral process.

Discussants will reflect on the progress made in democratising the region and how much remains to be done to ensure that elections are not flash points for violence while allowing effective participation by all sectors of society.