Skip to main content
The South Sudan We Want|Home

The South Sudan We Want

The South Sudan We Want 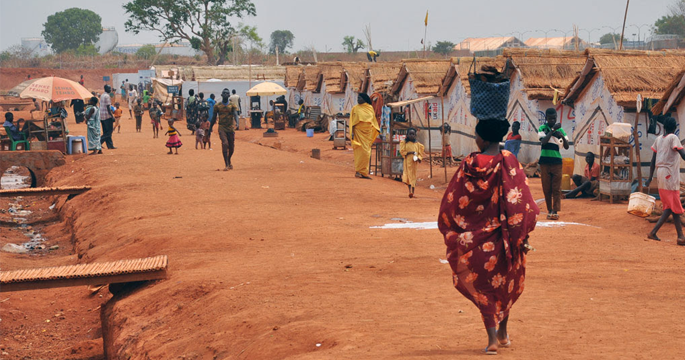 As the South Sudan conflict enters its fourth year, prospects for peace and stability have not improved. The humanitarian situation continues to deteriorate with famine declared in parts of the country. Fighting continues in many areas, despite the government's recent agreement for a unilateral ceasefire and the long-standing August 2015 peace agreement.

In December 2016, President Salva Kiir announced a national dialogue process, to be an open forum for South Sudanese across the country to address issues and resolve the ongoing conflict. While this is yet to get under way, there is, nonetheless, a growing consensus among South Sudanese that a broad-based dialogue is a necessary track towards peace. Citizen-led dialogue has a mixed history in South Sudan, but there are currently a number of efforts towards this end.

These include plans by the South Sudan Council of Churches to sponsor neutral dialogue forums across the country; the young artists’ project Ana Taban (I am tired), that is using arts and culture to bring people together; and the South Sudanese Youth Leaders Forum (SSYLF) bringing together youth to discuss their roles in addressing the conflict.

On 26 April 2017, the Rift Valley Forum hosted a panel discussion which examined the role of digital platforms and citizen-led dialogue in bringing peace in South Sudan.