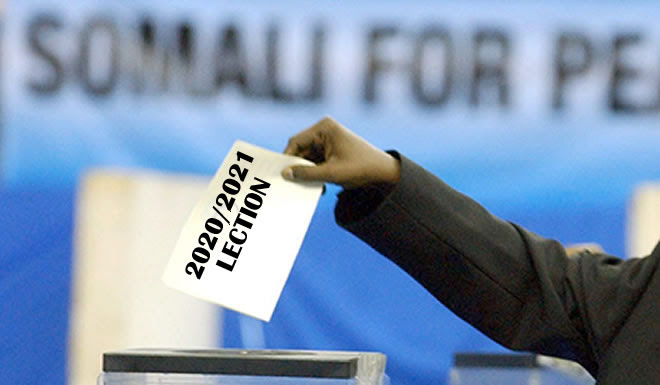 On 17 September, Somali leaders agreed on an indirect election model to be used for upcoming elections, similar to the process used in 2016. Parliamentary elections are due to be completed by 28 December 2020, and presidential elections on 8 February 2021, but the consensus over the electoral process has begun to fray. A number of issues remain unresolved, which could further delay or delegitimize the electoral process. These include the composition of election management bodies, voting for seats allocated to Somaliland and election procedures in Jubaland.

On 17 December 2020, the Rift Valley Institute, in partnership with Heinrich Böll Foundation, hosted the fourth webinar in its elections series to discuss these issues as well as security and the participation of women in electoral processes in Somalia.