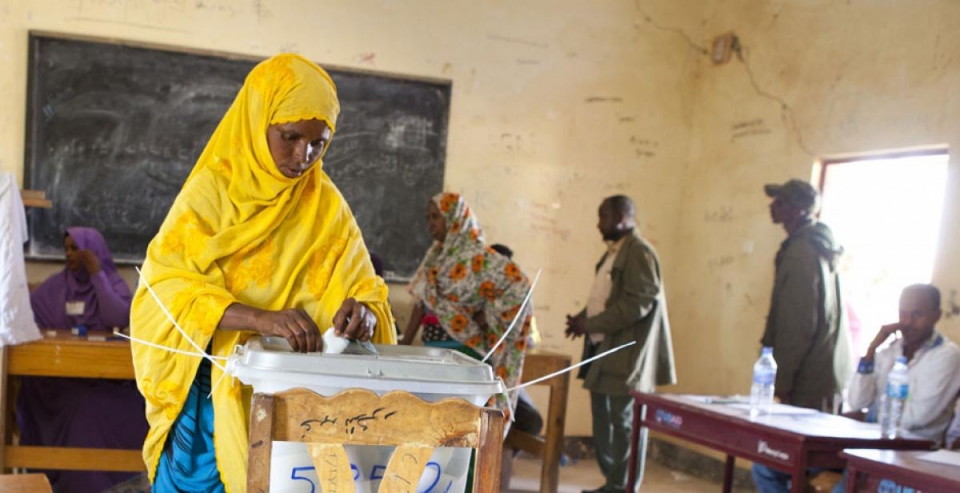 Since the people of Somaliland declared independence on 18 May 1991, the country has enjoyed effective autonomy and established significant international cooperation and diplomatic ties with other countries. After adopting a multi-party political system in 2001, the people of Somaliland have organised two local council elections (2002 and 2012), one Parliamentary election (2005), and two Presidential elections (2003 and 2010). International and national observers have been present at all of the elections.

On 13 November 2017, Somalilanders will go to the polls in the third presidential election. Once again, international observers—coming from 25 countries—will participate in verifying the credibility and fairness of the electoral process.

On 5 November 2017, the Rift Valley Forum and the Institute for Peace and Conflict Studies at the University of Hargeysa hosted a panel of international and domestic electoral observers to discuss the roles of election observation missions, and plans for the up-coming mission in Somaliland.