Political settlements and public authority in the DRC

Political settlements and public authority in the DRC 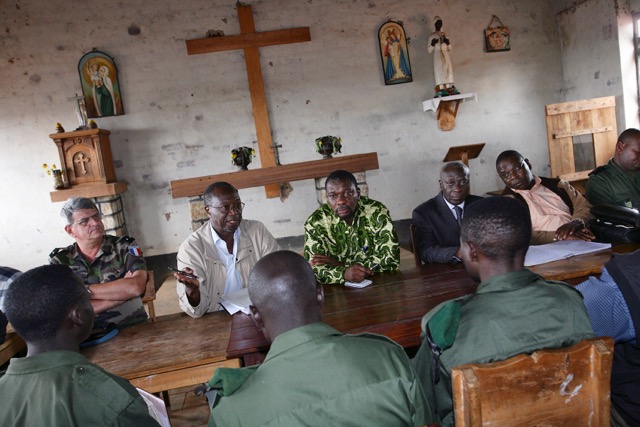 On 8 December 2017, the Rift Valley Forum hosted a panel discussion on political settlements, public authority and armed groups in the Democratic Republic of the Congo (DRC). The panel brought together researchers from the Political Settlements Research Programme (PSRP), a four-year research programme funded by the UK’s Department for International Development (DFID) and led by the University of Edinburgh.

The Congolese research teams, drawing on extensive fieldwork and expertise from Uvira, Kalehe, Beni, Masisi and Rutshuru, in North and South Kivu, presented findings from their research and discussed current developments, including the delayed elections and ongoing instability in the east.