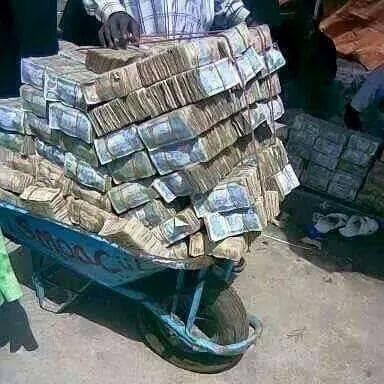 Since hostilities began in South Sudan in 2013, over 3.5 million people have fled their homes, of which 1.8 million have sought refuge from violence and food insecurity in neighbouring countries. A National Dialogue, launched in May 2017, has seemingly not yet managed to reduce the intensity of the violence, while the country’s economic situation worsens. Whilst political dialogue is paramount, the security and economic drivers of the conflict need to be understood and addressed.

On 6 July 2017, the Rift Valley Forum and the South Sudan Young Leaders Forum (SSYLF) hosted a panel discussion on the management of the South Sudanese economy and the economic drivers of the conflict. Alex de Waal, author of The Real Politics of the Horn of Africa: Money, War and the Business of Power, discussed how the so-called political marketplace is shaping the politics of South Sudan, as well as other countries in East Africa. SSYLF discussed possible economic reforms that may help to lift South Sudan out of the economic and political crisis.