The Rift Valley Institute, with support from Australia’s Department of Foreign Affairs and Trade through the Austrialian Embassy in Addis Ababa, is currently working with a group of researchers and scholars from the University of Juba, South Sudan, and Monash University in Melbourne, Australia, to explore the relationship between Australian South Sudanese communities and their friends and relatives at home in South Sudan’s capital, Juba. The findings reveal complex feedback loops and multiple pressures that diaspora communities experience, even in a place of relative safety. This commentary was co-authored by the research team, Freddie Carver, Dr Santino Atem Deng, Dr Nicki Kindersley, Gabriel Kirr, Dr Rebecca Lorins and Dr Sara Maher.

After decades of displacement and migration, South Sudanese communities have become transnational—held together by kinship ties, facilitated by the increasing ease of global communication. For those outside the country—including Australia’s roughly 30,000 residents of South Sudanese origin—this presents a particular challenge, and one that stems from living two highly divergent realities at once. Within their kinship communities they must face spiralling conflict and tragedy in South Sudan, but with limited entry points to effect any change, while dealing with complex integration challenges in their new places of residence. Understanding the dual nature of this challenge is too often overlooked in the consideration of diaspora lives—including from those inside South Sudan, who often struggle to understand the complex motivations that drive diaspora actions with regard to their country of origin. 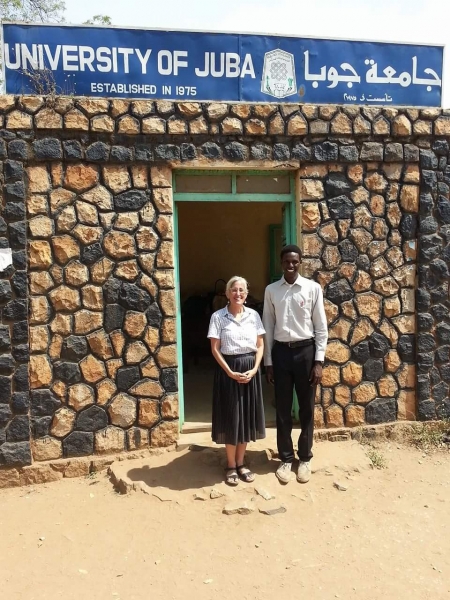 When civil conflict broke out in December 2013, the South Sudanese Pound (SSP) collapsed followed by rampant inflation. Diaspora communities faced increasing demands from their kin back home for financial support to meet basic needs. As both the conflict and the famine it caused spread, the costs of helping relatives flee and of funerals spiralled. Families became further dislocated and separated—an estimated 14,000 unaccompanied children are currently resident in refugee camps in Uganda alone. The financial and emotional support of this community disaster in South Sudan are falling heavily on those living abroad. South Sudanese diaspora residents struggle to access reliable information about the situation back home, and to rebuild the trust that has been fragmented by the civil war in South Sudan. The continuing violent events there are deeply traumatic and provoke highly emotional responses that are exploited by political partisans on all sides of the conflict. This serves to divide communities in South Sudan and in Australia, at a time when solidarity and mutual support are desperately needed.

Meanwhile Australian South Sudanese are facing increasing hostility within their host country. African youths were blamed by parts of the media for an outbreak of violence at the Moomba festival in central Melbourne in March 2016, and since then the diaspora have been increasingly demonised by elements of media and political classes, and subject to the highest levels of discrimination of any migrant group. In response, the African-Australian community have tried to use social media to correct misrepresentation, especially the subverting the alarmist ‘African Gangs’ label. That, however, has not stopped far-right groups threatening vigilante actions against them and other black people in public spaces.

The current Australian debates over racial tensions and immigration—as in many other refugee and immigrant hosting countries—generally fail to recognize the combined pressures that these communities face. RVI’s research is trying to unpack these complex sets of reciprocal personal, familial, wider kinship and political obligations, and how conflict continues to affect those in places of refuge, and how it shapes their responses to the situation they left. As conflict worsens and impacts directly on diaspora communities—for instance through personal tragedy, meeting economic commitments and growing ethnic division—the pressure to act increases. This may take the form of financial support, or formal and informal political interventions. But the actual effect—both in reality and perception—of these actions can be hard to control from thousands of miles away.

While these actions do play a significant role in the political, economic and social landscape of South Sudan, they can also be open to multiple interpretations. Often relying on kinship and ethnicity networks, they can be easily interpreted as playing into existing conflict fault-lines, and concerns easily arise that diaspora actors, perceived as having greater access to resources, are stoking the conflict. 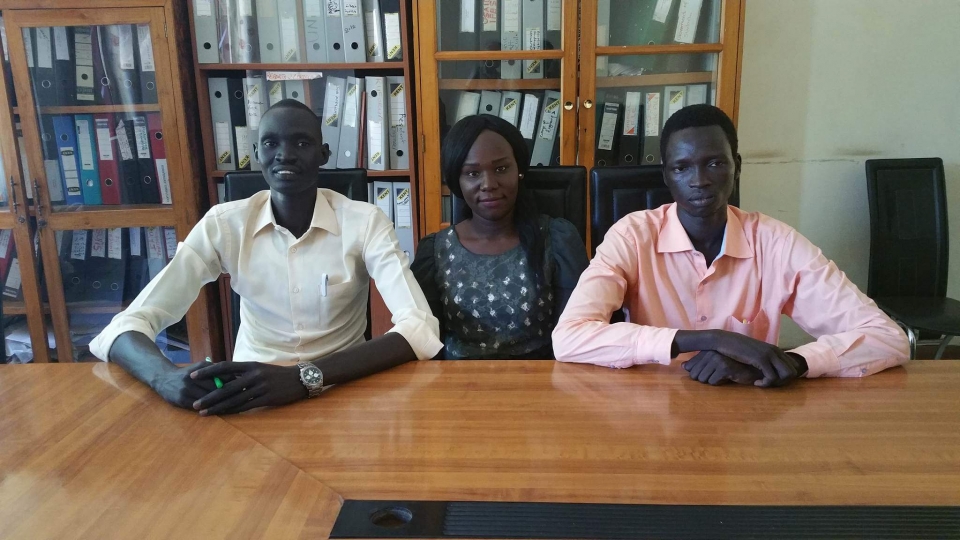 This perception is exacerbated by the fact that it is South Sudanese elites, those most implicated in driving the current conflicts, who can most easily leverage transnational networks to their advantage, since they have the resources to move themselves, their families, and their assets back and forth most easily. Indeed, many of the South Sudanese elites—on all sides of the conflict—have dual citizenship themselves, a source of serious consternation to those who face the impact of conflict in South Sudan and who have no means of escape. And it is in no doubt that transnational networks have been an important source of finance and support to armed groups in the country. The widespread knowledge of these networks, and of who benefits most readily from them, have contributed to negative perceptions of the wider transnational community within the country.

This has contributed to a breakdown of trust on all sides, particularly in a context where information on what is happening in remote areas can be hard to verify. Social media enables the rapid spreading of information across the world, and the concerns about fake news felt more widely are even more heightened in the context of conflict, famine and fractured communities. RVI’s research suggests the existence of complex feedback loops—comprising circular flows of information, financial support, and activism—between kinship groups in the diaspora and back home in South Sudan. In order to better understand the conflict in South Sudan, it is important to disaggregate and nuance who comprises the heterogeneous diaspora and what range of impacts they have.