‘The Wisdom of Elders’—RVI at the Hargeysa International Book Fair

‘The Wisdom of Elders’—RVI at the Hargeysa International Book Fair 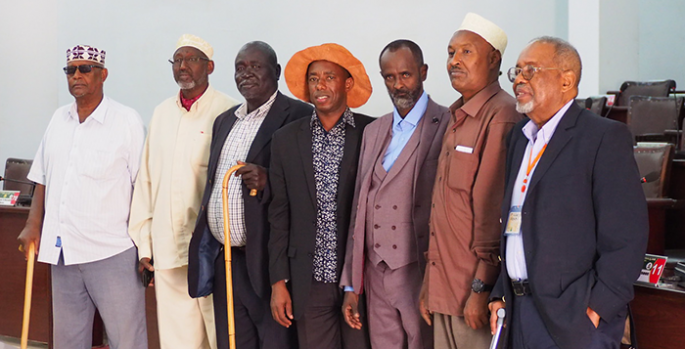 Chief Abakar Salathin and King Wilson Peni Rikito from South Sudan—both participants in RVI’s work with South Sudanese customary authorities—participated in a panel event entitled 'The Wisdom of Elders', chaired by Dr Adan Abokor (RVI’s representative in Hargeysa). They reflected on their roles as traditional leaders in different regions of South Sudan.

Chief Abakar, who comes from Aweil in Northern Bahr el-Ghazal, described how he was chosen as a chief over his older brothers because he demonstrated the qualities of leadership early in life. 'Leadership is about caring for the welfare of a people', he stated. Chief Abakar recounted his progression to his chieftaincy beginning when he left Aweil in the 1980s, during the Second Sudanese Civil War, to seek medical treatment in Khartoum. He stayed there and was appointed a leader of his community displaced from Bahr el-Ghazal. In 2009, prior to the referendum on southern independence, Chief Abakar mobilized his people to return to Aweil to vote and was asked to continue his role as chief of the returnee community, based in Apada. He sees one important role of a chief being the capacity to bring people together. 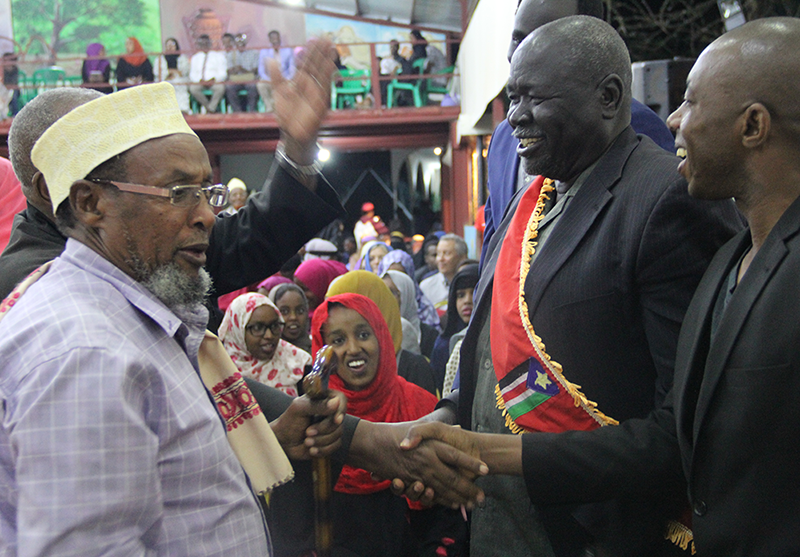 King Wilson Peni Rikito of the Zande people, a descendent of King Gbudwe (a leader of the Zande in the late nineteenth century), stated that an important role for a traditional leader is to be ‘a bridge’ between the government and the people. He compared the differences between South Sudan, which gained formal independence in 2011, and Somaliland, which is unrecognized since declaring independence in 1991. He said he was impressed by how the guns had been removed from politics in Somaliland, concluding that the important thing is peace.

Florence Miettaux, who is documenting the RVI’s work with customary authorities in South Sudan, showed clips of her films. She also spent three days at the book fair training young film makers from Somaliland.

As well as the presentations by the chiefs, Mimi Bior and Machot Amuom also spoke about their experiences of being young South Sudanese growing up in the diaspora and amidst the conflicts of their home country. All South Sudanese panellists reflected on the notable differences between the calm and relaxed atmosphere of Hargeysa, and the high levels of tension that are frequently felt in Juba, the capital of South Sudan. 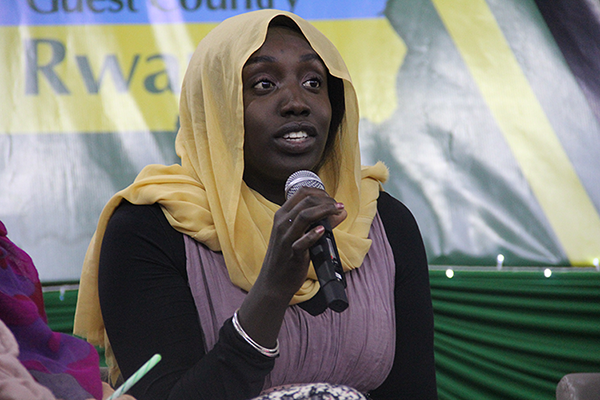 While they were in Hargeysa, King Wilson and Chief Abakar visited the Somaliland Upper House of Elders (Guurti). There they learned about the critical peacebuilding role played by customary authorities in the early years of Somaliland. King Wilson questioned them about their subsequent role as part of the bicameral system of parliament, concluding that it was an interesting model that other emerging countries could learn from.

Historian and RVI Fellow Douglas Johnson, in a message sent after the event, reflected that ‘Book fairs are always a good sign of peace and stability, so when Juba manages its first book fair we will know that peace and sweet reason have finally returned to South Sudan.’