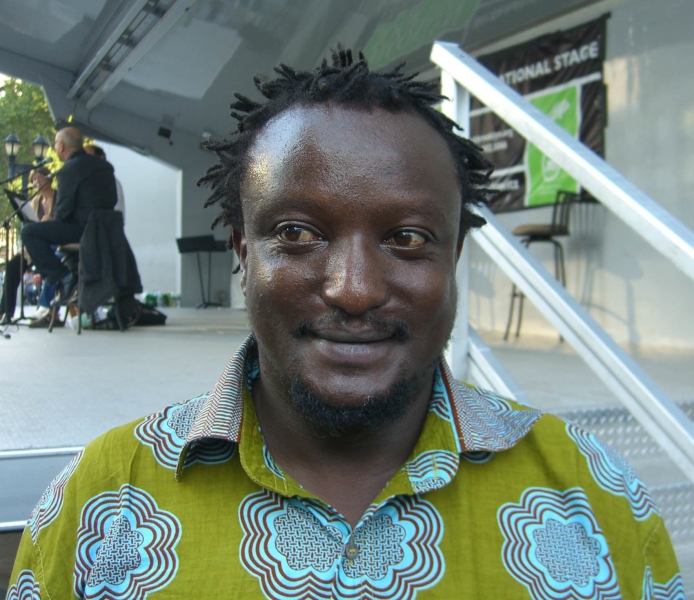 Binyavanga Wainaina, a Fellow of the Rift Valley Institute since 2009, died on May 21 at the age of 48.

A leading figure in the current literary renaissance in sub-Saharan Africa, Binyavanga was the founder of the literary journal Kwani?, winner of the Caine Prize for African Writing, and author of the memoir One Day I Will Write About This Place (2011). From 2009 to 20012 he was director of the Chinua Achebe Center for African Literature and Languages at Bard College in New York state.

Binyavanga was a participant in Rift Valley Forum discussions in Nairobi and the United States, and contributed an entry on Lamu to the course book for the RVI Horn of Africa course. In 2014, he published a so-called lost chapter of his 2011 memoir entitled, ‘I am a Homosexual, Mum’. In the years that followed he became a leading advocate for LGBT rights in Africa.

John Ryle, founder of the Rift Valley Institute and a colleague of Binyavanga at Bard College, said ‘Binyavanga will be mourned by the many people he inspired with his writing, his generous personality, and his courageous participation in public life’.